Are Pre-Test Restrictions and Requirements Giving You False Results?

By Valhalla ScientificMarch 27, 2019No Comments 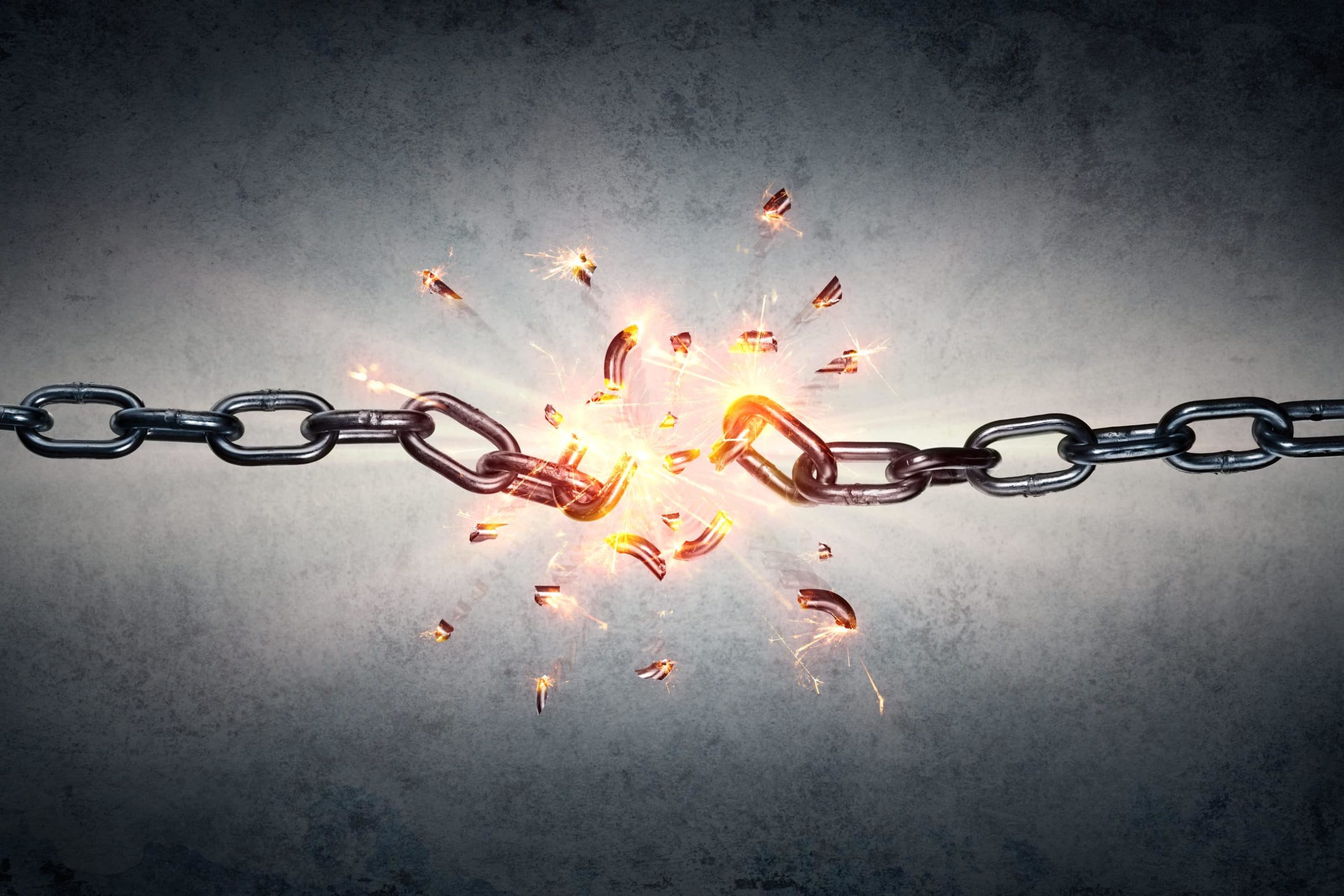 Most professional-grade body composition analyzers and scales that utilize bio-impedance require the end user or patient to adhere to a series of restrictions before and during the test period.  Some of the restrictions are small.  Some are large.  Regardless, adherence to the pre-test conditions is required by those scales to deliver accurate results.  On the one hand, having such a specific and thorough process to follow can allow for consistent testing conditions over time, thus theoretically leading to more accurate outcomes.

On the other, however, having such exhaustive requirements almost makes certain that they won’t be adhered to on the day of measurement and certainly won’t be consistently followed over time, thus leading to wildly varying measurements.  We call this the Body Fat Bounce effect, and its a source of major patient confusion and provider frustration.

The BodyCompScale BCS Elite has only 1 pre-test restriction, and it’s related to premenstrual water retention and thus can be planned for, unlike some other restrictions, which include forbidding eating a snack within 4 hours or having a cocktail the night before.  In fact, by far, the BCS Elite has the fewest testing preconditions of any similar body composition device thanks to proprietary Ohms Modulation Logic™.

Check out the graphic below that compares the BCS Elite to two competing scales and see for yourself the freedom and convenience the BodyCompScale provides while maintaining industry-leading accuracy, operator-friendliness, and affordability. 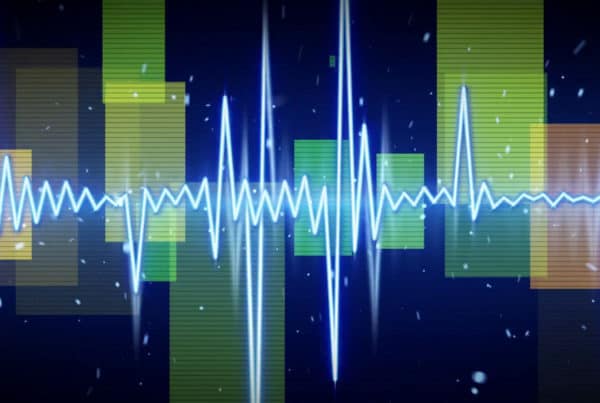 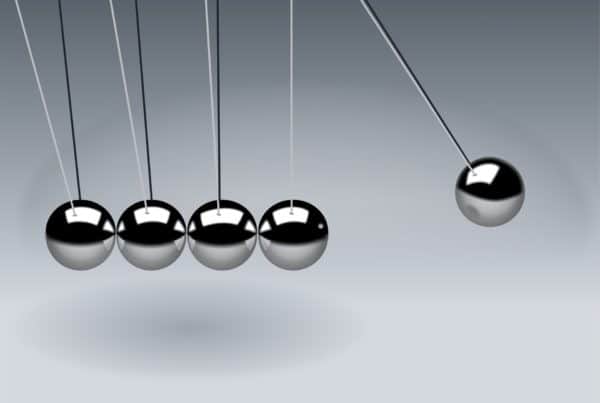 Mastering the Science of Precision Measurement

Valhalla Scientific has been developing precision measuring devices, including body composition scales, for over 40 years. In that time, we’ve mastered the science of advanced electronic measuring. We’ve brought all of our expertise to bear on the construction of the BodyCompScale. After years of development and testing, we’re confident each scale meets the highest standards for accuracy and user-friendliness.