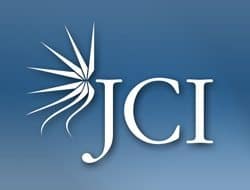 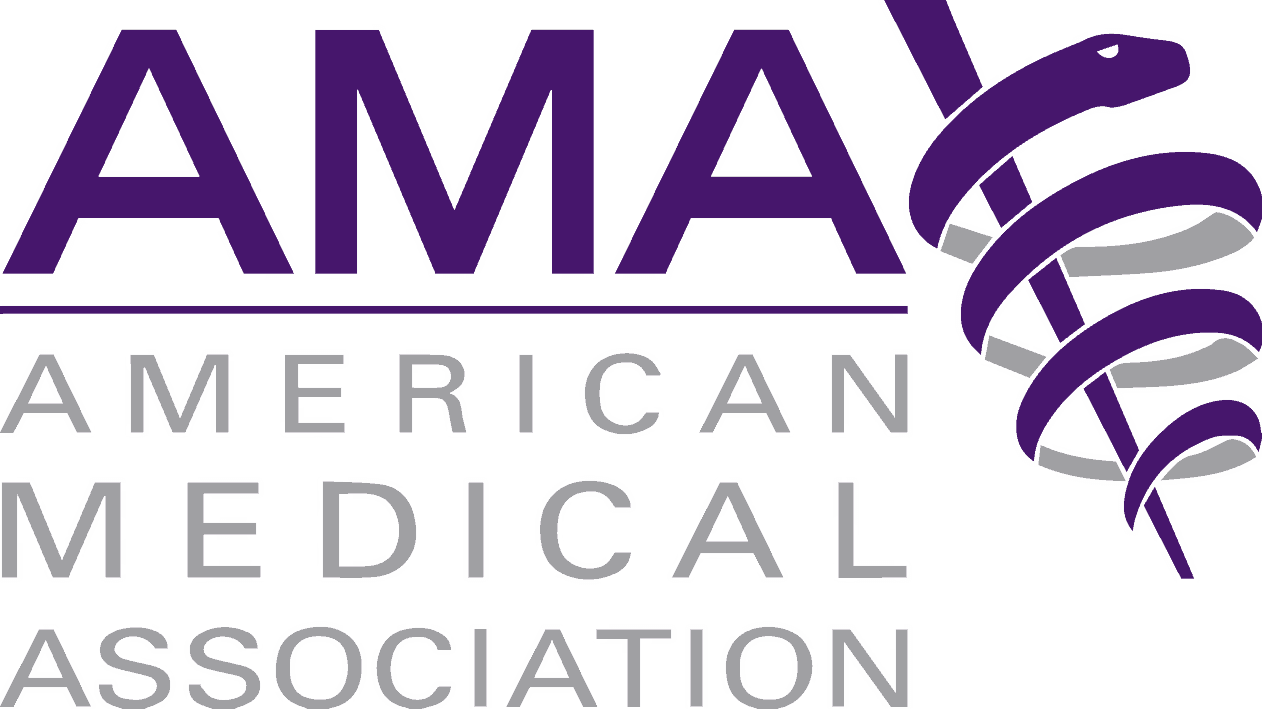 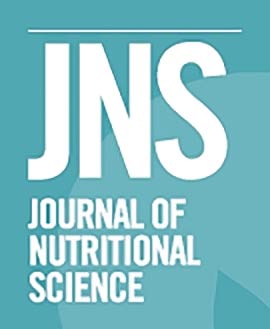 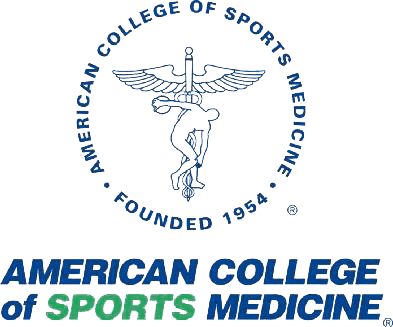 Trusted by Researchers for 20 Years

Valhalla Scientific's body composition technology - the same that's in the BodyCompScale Elite - has been used by top scientists, physicians, and academics for their research studies since 1990

Clipped from: https://www.nature.com/articles/s41598-017-16924-y Abstract The platelet-to-lymphocyte ratio (PLR) has been extensively studied in oncologic diseases. However, the correlation between PLR and sarcopenia remains unknown. In this cross-sectional analysis, we enrolled…
Valhalla Scientific
Love0
PLOS
September 19, 2018

Clipped from: https://journals.plos.org/plosone/article?id=10.1371/journal.pone.0193368 Abstract Objective Although obesity is recognized as an important risk of mortality, how the amount and distribution of body fat affect mortality risk is unclear. Furthermore, whether…
Valhalla Scientific
Love0
Andrology
September 19, 2018

Pre‐diabetes and serum sex steroid hormones among US men

Muscle Mass Index As a Predictor of Longevity in Older Adults

In April 0f 2001, Dr. Craig E. Broeder of the Human Performance Lab at East Tennessee State University published a comprehensive critical study of our body composition technology and its accuracy relative to accepted gold-standard hydrostatic weighing.  The study summary, excerpted from the American Journal of Clinical Nutrition, is below.

According to the hydrostatic weighing results, percent body fat for the test population ranged between 8.2% and 40.1%. In comparison, the BC1 assessed the test population’s percent body fat between 7.5% and 40.8%. As a group, the mean % body fat for the test population according to the hydrostatic weighing results was 22.1% while the BC1 estimate of % body fat was nearly identical at 22.2%. As a result, the proportional body composition values for absolute fat and fat-free weight values were equal and not statistically different between the gold standard and the BC1 body composition analyses (p > 0.05).

The following report is based on our initial testing which included 51 subjects and our final testing number equal to 72 subjects. The BC-1i device was extremely accurate at reproducing each persons BIO-IMPEDANCE ANALYSIS (BIA) resistance values. Over three repeat trials on each person, the resistance values varied less than 0.5% for all subjects tested.

This indicates that the population tested had adequate variations in height, weight, and body composition (i.e., lean to morbidly obese individuals to properly test and evaluate the BC1’s ability to assess body composition in comparison with the gold-standard used in this study, hydrostatic weighing.

Mastering the Science of Precision Measurement

Valhalla Scientific has been developing precision measuring devices, including body composition scales, for over 40 years. In that time, we’ve mastered the science of advanced electronic measuring. We’ve brought all of our expertise to bear on the construction of the BodyCompScale. After years of development and testing, we’re confident each scale meets the highest standards for accuracy and user-friendliness.